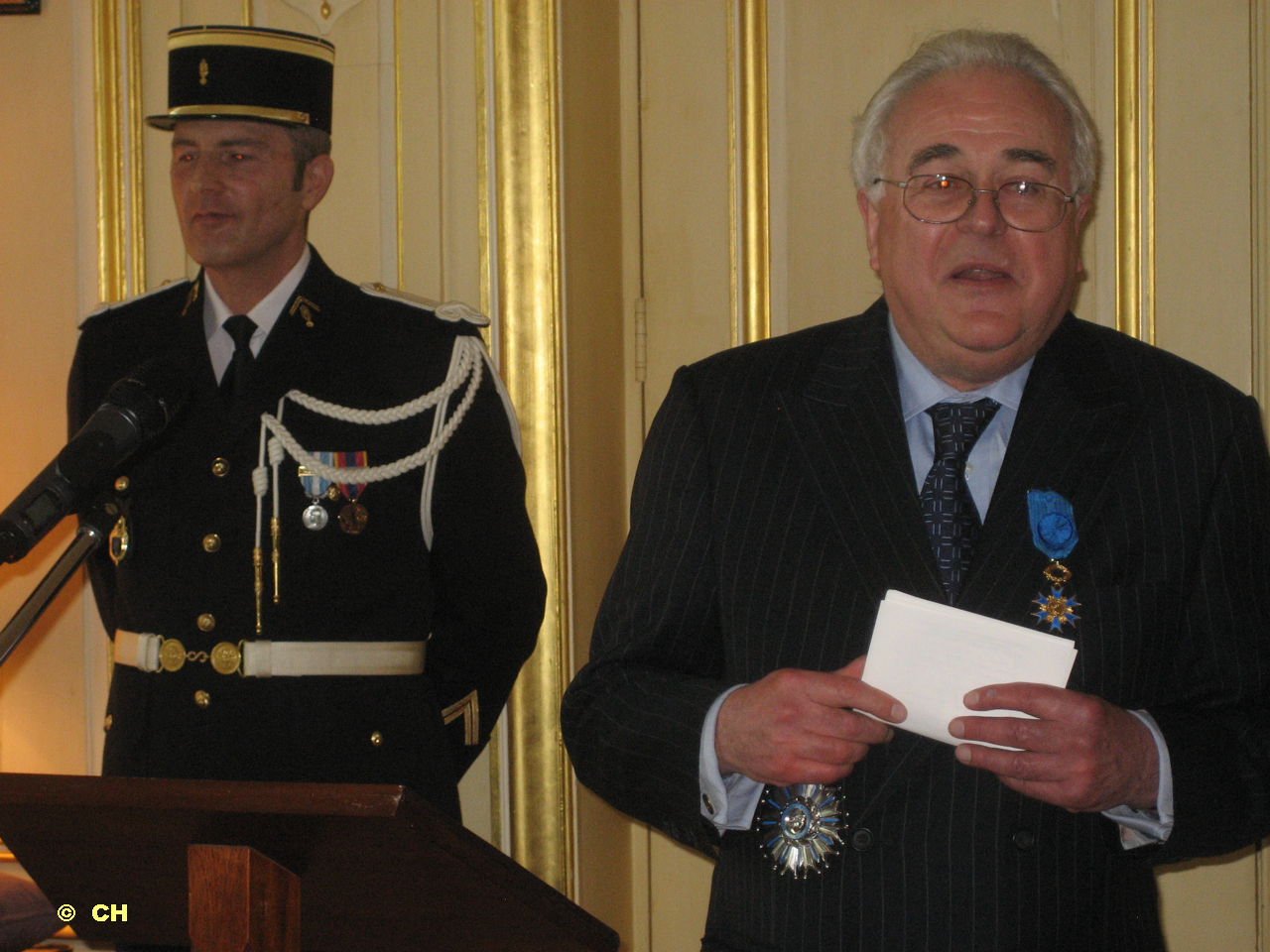 It is with great sadness that we have learnt of the death of Professor John Rogister.

He was a historian of 18th-century France whose long career as teacher and researcher at the University of Durham was interspersed with numerous visiting chairs in French and Italian universities.

He was elected in 2003 at the Académie des Sciences Morales et Politiques, thus becoming a Corresponding Member of the Institut de France. He served on the Franco-British Council and was involved in many other ways in fostering good relations between Britain and France, most notably in giving talks for many years to the French Circles affiliated to the Alliance Française de Londres.

Already an Officer of two French orders, the Palmes Académiques and the Arts and Letters, as well as being made a Commander of the Order of the Crown in 2008 by H.M. King Albert II of the Belgians for his contribution to history, Prof. Rogister was awarded in 2012 the honour of Grand Officier de l’Ordre National du Mérite, in recognition of his work for Anglo-French relations. The Alliance Française de Londres was proudly represented at the ceremony.

An erudite francophile, his company was delightful. John will be greatly missed by us at Alliance Française de Londres and by the French Circles he visited.